The Simons Foundation with the IMU Committee for Women in Mathematics produced the film "Journeys of Women in Mathematics". The first part of the film profiles three women mathematicians from different countries, speaking about their research and the mathematical aspirations of women in their region, told in the words of the women themselves. The first part was premiered at (WM)². The second part of the film was shot during the (WM)² and ICM 2018. It gives a lively presentation of the atmosphere at the meeting, and features interviews of six women in mathematics from Latin America. The final full length version of the film is available here. 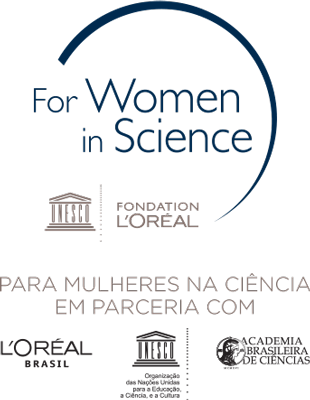 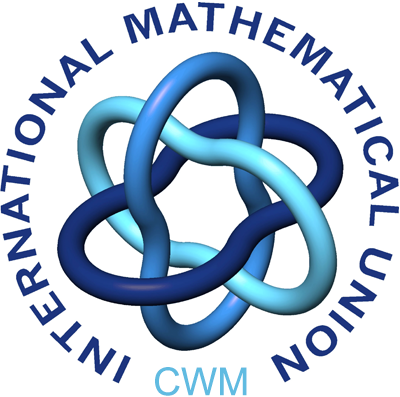